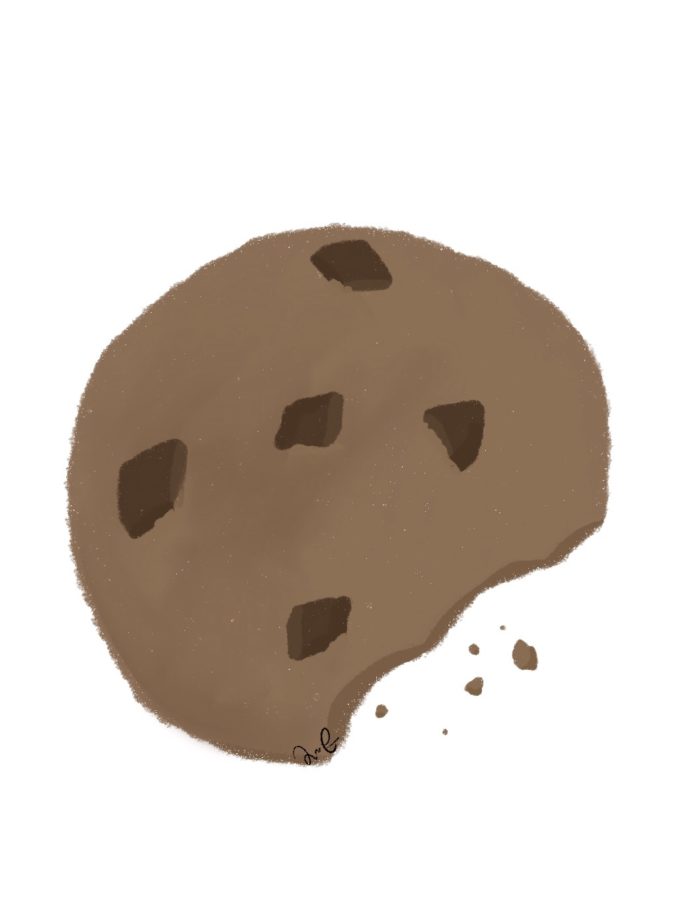 If this year has taught me nothing else, it’s taught me that I like the thrill of the chase. Getting a target, finding out where they’re going, following them there and trying to pick them out of a crowd offers a lovely adrenaline rush to accompany the slow burn of college application season looming ahead.

Being chased, however, is a different story. After I was put on bounty for Senior Assassin, I found out that people are taking the game really seriously. Like waking up to people sitting in the bushes outside your house and getting texts from friends that four separate people have asked them for your address seriously. Like six people camped out in front of your house when you get home from school seriously.

But I was taking it seriously too, wasn’t I? The 24 hours preceding the second day of the first wave had been hectic ones. My partner had gotten out in the first afternoon, and we only had the evening to reach our targets if we wanted to stay in. We had stalked one girl to her dance practice after crawling through her Instagram for clues, but we’d been spotted ourselves before we could catch her. That night, I’d seen my name on the bounty list, right at the top, basically declaring that I was fresh meat for anyone with enough motivation to catch me after school.

That was how I’d found myself trapped in my partner’s car, eating discount cookies from Vons as three separate teams circled the curb around us. I couldn’t get out of the car if I wanted to stay dry and in the game, but we couldn’t leave, either, since there was one person on each side of the car, trapping us.

Not that I could blame them for doing it. It was really my fault that they were here—they’d only been lured in by bounty, by the promise of a free-for-all that would guarantee their place in the game and strike me out of it.

For me, as it did for them, however, hope sprang eternal. As the summer heat fell through the window, and the chocolate of the chocolate chips melted in my hands, I looked out the window at my would-be doom and decided there was no reason for me to give in. The cookies, though purchased on clearance for only 99 cents, had given me enough energy to push through to this point. The chocolate chips, warmed by summer heat, were gooey. Their sweetness felt authentic. While they’d long been a staple of school life, brought to nearly every class potluck, present at every newspaper dinner, in the afternoon light, they felt different this time.

Let’s do this, I told my partner. She, armed with her own carbs, agreed. Both of us were bolstered by the additional caloric value that processed grains instill in any weary warrior. While we knew it was impossible to persist through the end of the first wave, based on technicalities that should’ve had me out long before, we wanted to make it as far as we could, even if that meant threatening to run people over to get them out of the way.

Like the cookies, our motivation wasn’t going to last forever. We only had twenty-four hours left before we were automatically kicked out, if we couldn’t manage to get two people who already knew we were coming. But in the moment, it was more than enough.