After two abnormal school years, four seniors make the most of their last ride 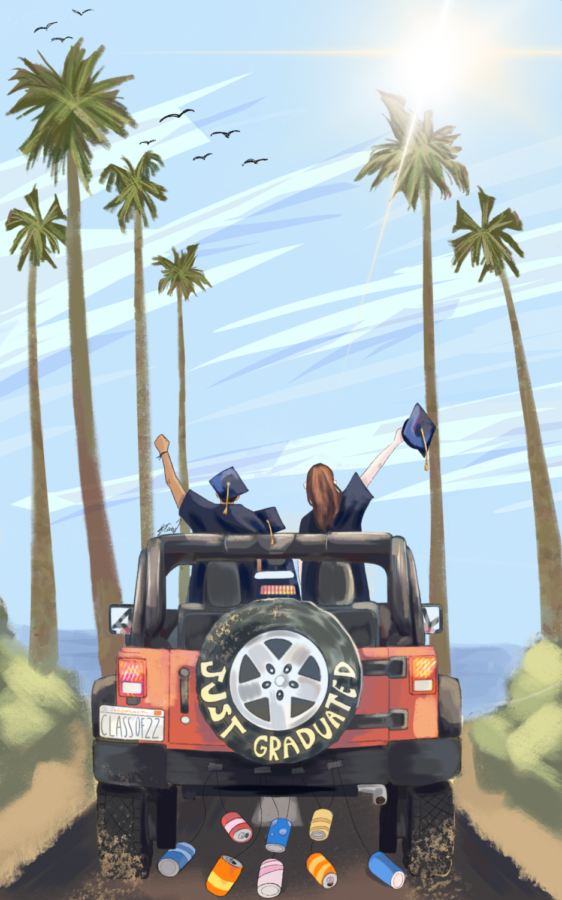 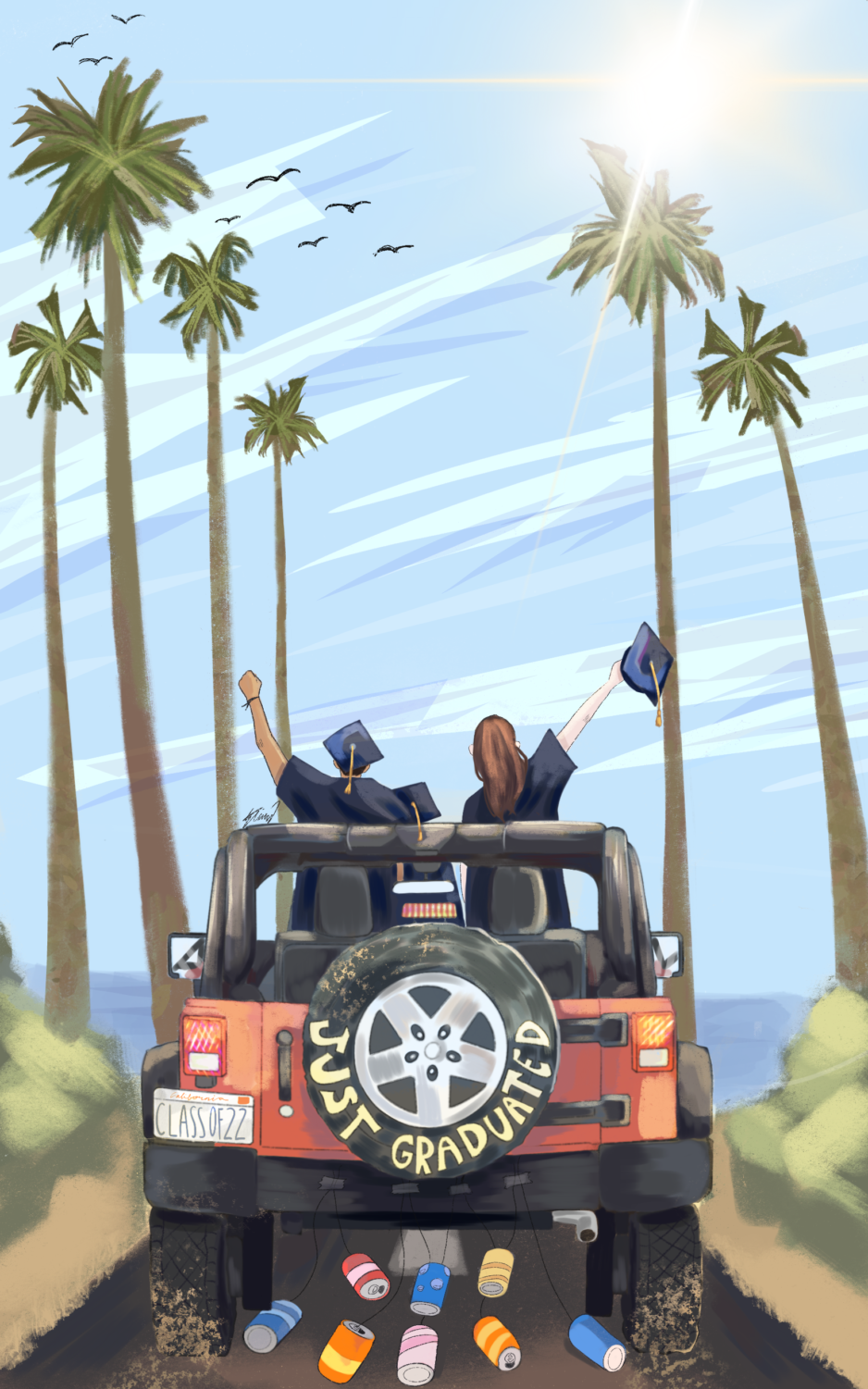